Huawei P30 and P30 Pro officially. Cameras make an electrifying impression, and prices do not fall 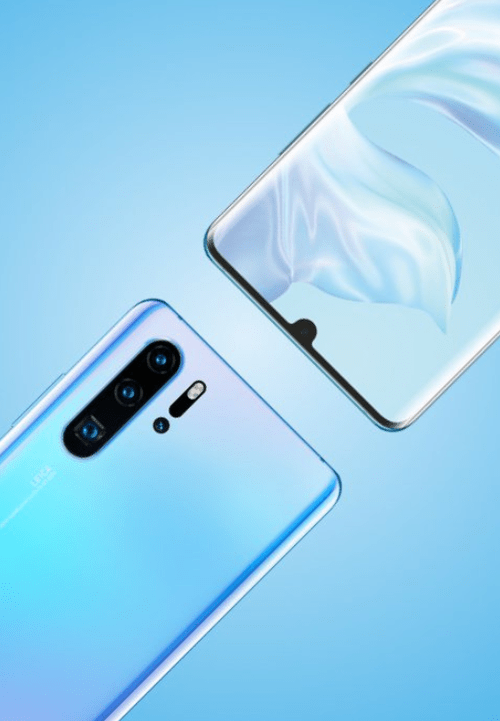 It is worth noting that the edges of the screen are bent, and inside it there is an integrated fingerprint reader. The manufacturer declares that it has been improved compared to the Huawei Mate 20 Pro. However, an advanced facial recognition system was lacking, because the sensors needed did not fit into the small spot . The Chinese also decided to use the screen as a speaker , as we know from the LG G8 ThinQ.


The camera is to be the best on the market

The best model Huawei got a main camera composed of four lenses ( Leica Quad Camera ). The configuration is as follows:

Huawei used a camera with a periscope lens, which allows for a significant optical zoom, and the cooperation of a telephoto lens with a very high resolution main camera will allow a 10x hybrid zoom and even 50x digital zoom. 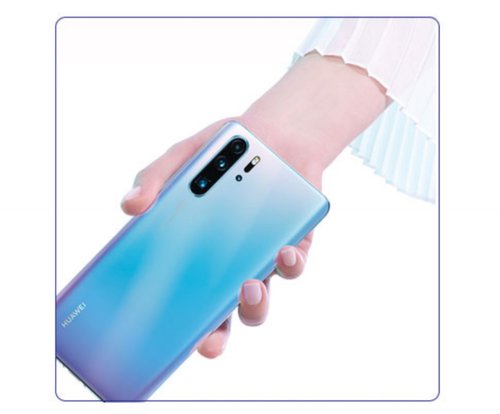 It's worth paying attention to three other issues related to the camera. First of all, Huawei used the SuperSpectrum matrix with very high sensitivity (ISO up to 40,9600), which has a positive effect on the photos taken at night. Of course, there is also an irreplaceable night mode. Secondly, Huawei boasts of Dual-View Video , which allows you to shoot video using two cameras at once, such as simultaneously from wide angle and telephoto. However, you will have to wait for it, because it will go on P30 smartphones in the form of an update. 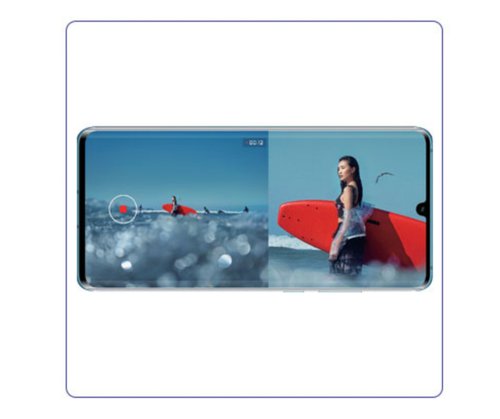 Thirdly, the ToF sensor allows you to create a very accurate, three-dimensional map of the frame . Thanks to this, the smartphone can recognize depth well, create 3D models or accurately track the movement in the frame. This last option will give us the opportunity to control the movement of characters in the game. The promotional materials shown at the premiere by Huawei look phenomenal, but the real test of the photographic capabilities of the Huawei P30 Pro will take place during testing. Speaking of which, the Huawei P30 Pro has received 112 points from DxOMark , which gives it the first place in the ranking of the institution, in front of Huawei Mate 20 Pro and Huawei P20 Pro (109 points each). The Chinese have not forgotten about selfie fans. The camera on the front has up to 32 MP . 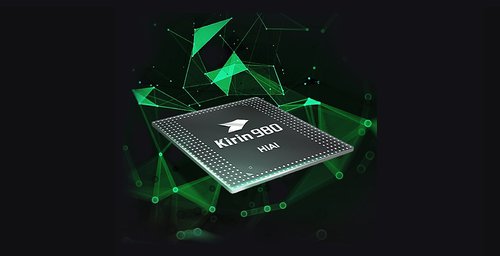 In each variant, the Huawei P30 Pro has 8 GB RAM , and 128 GB of memory on the base, although on selected markets, this smartphone will also receive 256 or 512 GB of file space. Huawei P30 Pro boasts of a battery with a capacity of 4200 mAh , supporting both fast (40W) and wireless charging (15W). There was also an infrared port on board, but there was no 3.5mm jack connector. Everything was closed in a waterproof case.

The Huawei P30 was also equipped with an OLED screen with Full HD + resolution, however flat and with a diagonal of 6.1 inches . Here, too, we find the Kirina 980, but in the P30 the manufacturer will save on memory – the only option available is 6 GB RAM and 128 GB of file space . Fortunately, the reader was left in the screen. 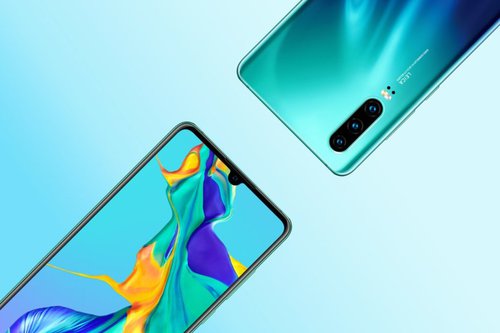 Huawei also saved on cameras. The main mesh of 40 MP was devoid of optical image stabilization, and the aperture value was reduced to f / 1.8. The resolution of the wide-angle camera has dropped to 16 MP. Huawei P30 does not boast about a 10x hybrid zoom, and 5-fold, which we could find in last year's P20 Pro. It is also worth knowing that a 3650 mAh cell was mounted on the Huawei P30 (also loaded with 40W, but not inductively), and the equipment included a 3.5 mm jack, but not an infrared port. 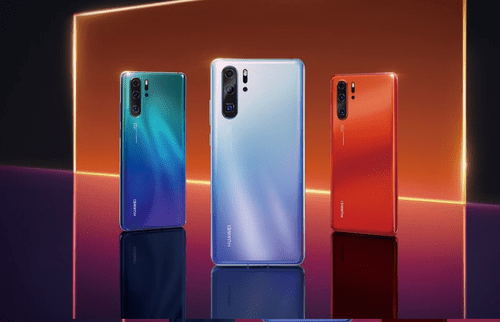 Huawei P30 and Huawei P30 Pro will be pre-ordered in Poland today, March 26, and the prices available in our country should be presented as follows:

For the first ordering parties, presents were prepared – whoever chooses a cheaper model, can count on the new watch Huawei Watch GT , and for a more expensive smartphone will also be added wireless charger Huawei CP60 . When it comes to color versions, we will not get Pearl White in Poland from the whole range, and buy Amber Sunrise only in the Huawei flagship store in Warsaw. More details in the entry below: https://www.gsmmaniak.pl/981816/huawei-p30-huawei-p30-pro-przedsprzedaz-ceny-gratisy/ Entry being updated …