Apple AirPods 2 now available. Pricing of headphones and accessories is some kind of abstraction

As expected at the Apple Store, we've seen the debut of the second generation of Apple AirPods 2 wireless headphones. It's not very new, and it is not – which seems obvious – cheap.

About the premiere of the second generation of AirPods headphones has been talked about for a long time – it was a very likely scenario and today he found confirmation in reality. The second version of Apple AirPods just went to the Apple store and if you expected some changes when it comes to their appearance, unfortunately – not this address. Of course, with such a small device it is difficult to expect revolutionary changes, but probably many expected a small facelift. Not this time – maybe at the third generation.


A new chip, a new case, the same look – this is the second generation of AirPods 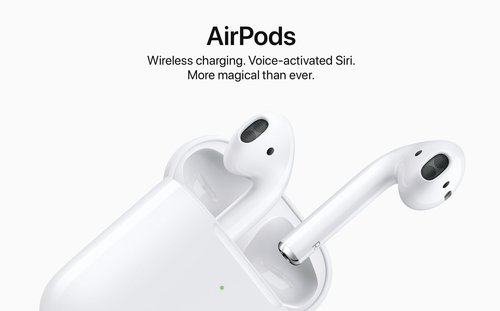 Instead , there is a completely new chip in the middle of the headphones – Apple H1 will allow them to wake up through the "Hey, Siri!" Command, and also double-speed switching between two devices, namely iPhone and iPad. Are these important new items? Well, answer this question yourself. An important debut, however, includes a new case that allows you to charge headphones fully wirelessly . This is a good way to get rid of cables, given the increasing popularity of power banks serving this type of energy replenishment. How much does it take for us to fully load AirPods 2? According to the information made available by Apple, headphones should play for 5 hours assuming that we do it with a 50% volume. At the same time, just 15 minutes of charging is enough to listen to music for up to three hours. Of course, both of these results will be significantly reduced if we use the new AirPods to conduct phone calls.


The price is still appallingly high 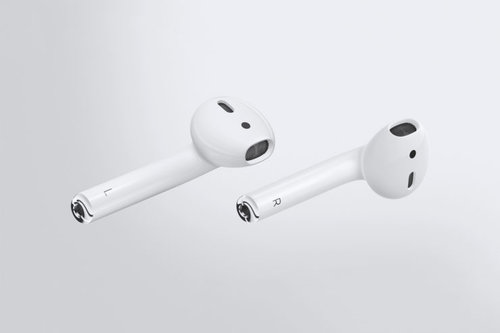 Everything is beautiful and nice, but we get to the information that will spread us again on the blades – of course, we're talking about valuation of these microscopic headphones . The price of a set with a standard case remained unchanged compared to the first generation, so it amounts to PLN 799 . If, however, we want to invest in a copy with a box that supports wireless charging, we have to prepare an amount of PLN 999 . Interestingly, if we do not let God lose the new case, or we would like to equip our first generation AirPods, we will pay for them as much as PLN 389, which is almost twice as much as in the set with AirPods 2 . Space, so I suggest you keep an eye on the Apple headphone packaging like the eye in your head. source