Xiaomi Mi 9 sold out in Poland in one day! Competition can be jealous

The Polish branch of Xiaomi boasts in the media the latest achievement – the flagship Mi 9 has spread in the first sale better than hot cakes and promises a good smartphone success in our country. Xiaomi has created a real hit at an unbeatable price?

Xiaomi Mi 9 sold out in Poland

One day. Exactly that time he needed Xiaomi Mi 9 to disappear from shelves after the start of the Polish presale. The producer praised this achievement on his Facebook profile, but he did not boast of any more accurate data. 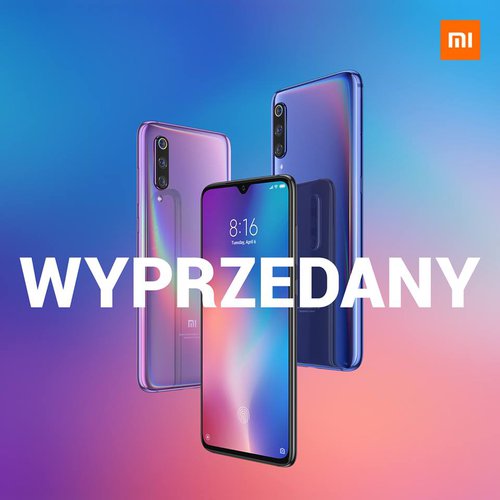 The number of units sold can be impressive, but it does not have to – however, when looking at the starting price of Mi 9, we can expect quite a significant result . The amount of 1899 PLN for the 6/64 GB version and only 100 PLN more for the variant with double the memory for files is only part of the success. The latest flagship Xiaomi has been equipped with almost everything we could require from a high-end smartphone. Starting from the heart, Mi 9 drives the Snapdragon 855 processor, which we find in even twice more expensive models. In principle, we will not find on the Polish, or even global market phone with this model central unit at a lower price. Xiaomi managed to create the second POCOPHONE F1 , only this time it belongs to the group of legitimate flagships.

And of course, the Mi 9 is not an ideal device, which proves the lack of water resistance, omitting the optical stabilization of the camera and the 3.5 mm jack connector. There is simply no complete equipment, and if they claim to be titled, they cost a lot. Xiaomi decided to save as much as possible on key components and that's why he managed to create a hit. 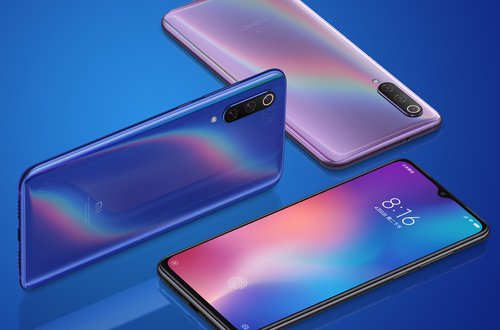 For the price of 1899 PLN, some producers sell mediums equipped with Snapdragon 636, while the Chinese producer for the same amount offers a phenomenally wrapped flagship with Super AMOLED screen, triple lens and the highest power wireless charging on the market. Xiaomi "swept" and it's hard to fight with the facts – at this price you will not buy a better phone at the moment. What then will the competition's response to Mi 9 be? The first retaliation could pull out the Huawei, valuing the upcoming P30 and P30 Pro at a similar level, but honestly, it's impossible. Huawei creates a comparable brand with Samsung's estimate, which will bring comparable prices to the Galaxy S10. Xiaomi is alone in his strategy and puts everything on one card, which rivals are often unable to do. Descent from prices is, contrary to appearances, risky and expensive traffic for creators – if it was not so, top models would cost much less than at present.