Huawei P30 and P30 Pro – we know who will provide screens. LG and BOE are dropping off, Samsung is upside down!

We know who will be the performer of screens that will go to the Huawei P30 and Huawei P30 Pro. Interestingly, the manufacturer decided to cut off from LG and BOE companies, not to remind customers of a large incident with the screen in the Huawei Mate 20 Pro. Huawei chose the only option available, which is Samsung and its AMOLED screens.

Screen problems in Huawei Mate 20 Pro is a topic that is constantly being talked about, even though the scandal broke out a few months ago. In short: initially problems with the green glow had copies with OLED panels from LG. Huawei did not officially refer to the case, however, he instructed the services to exchange phones for new ones or exchange only displays for those from BOE. Unfortunately, they were also faulty, and in extreme situations, customers returned the smartphone even several times! 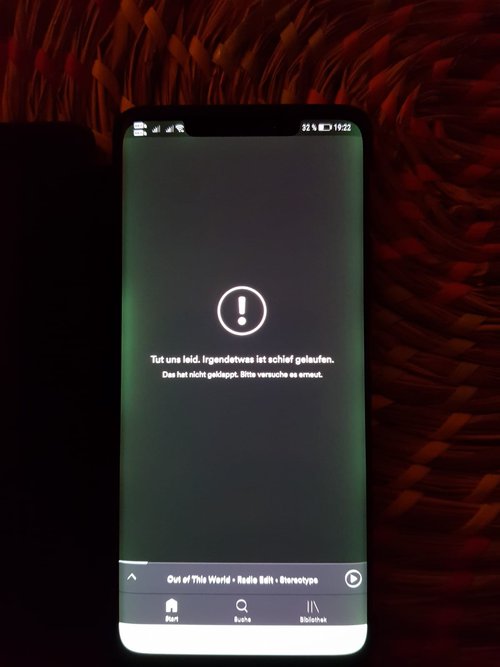 For obvious reasons, some people may have suspicion about OLED displays that are going to Huawei P30 and Huawei P30 Pro , or the new Huawei flagship that we will meet in a little over a week. Huawei decided to counteract it and order screens for these smartphones from another supplier.

Huawei did not have much choice after excluding LG and BOE, so screens for Huawei P30 and Huawei P30 Pro will provide Samsung . 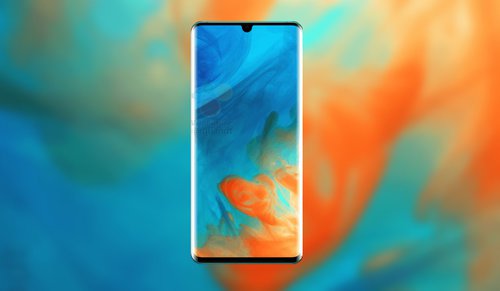 These will of course be a Super AMOLED matrix, in which Koreans specialize. Huawei decided on the type of Infinity-U , i.e. with a subtle note in the shape of a U. The P30 screen is to be 6.1 inches, and the P30 Pro display up to 6.47 inches, in both cases with Full HD + resolution. Apparently, Huawei is so determined to work with Samsung that he is considering long-term orders for screens from Koreans. AMOLED panels can thus be added to the next smartphones in the Mate and P series . Huawei's movement is very interesting . Supporters of AMOLED and Samsung brands will rather appreciate the screens in the new Huawei flagship. Meanwhile people who are skeptical about them will probably expect pink white and burnouts. Of course, it's just a begging and only after the premiere of Huawei P30 and Huawei P30 Pro we'll find out what in reality will be their screens.

By the way, I attach to the entry two new graphics for the press, which show the Huawei P30 and Huawei P30 Pro in all its glory (click to enlarge): 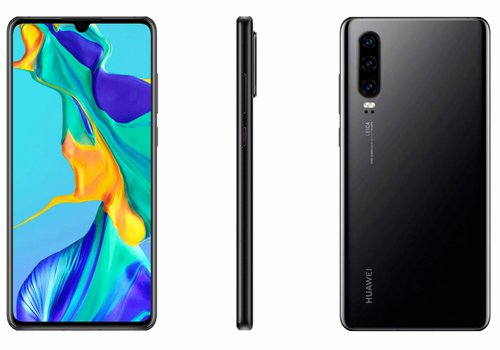 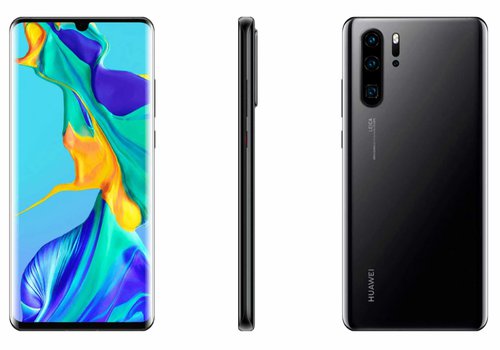 Discover the specs of P30 smartphones: