Meizu is preparing to present another medium from the Note series – this time it is a Meizu Note 9 model, which is the main rival for the upcoming Xiaomi Redmi 7. What do we know about its interior?

The range of Chinese smartphones is the largest and fastest growing market in the world, where Oppo, Vivo, Xiaomi and Huawei are the main races. However, we can not forget about the less popular, but not worse, creators in the second row. One of them is Meizu, an unconventional creator who openly pokes fun at the screen. Until now, only a few of his devices have been delivered to Poland, but if the brand decided to enter our market with impetus, the offer of its latest smartphones could make it a hit on the Xiaomi scale. It's all about cheap flagships, which do not give way to much more expensive competitors, and often buy them for even twice lower value. The situation is similar with the mediumies, which Meizu Note 9 will soon join .


Meizu Note 9 on the horizon

The smartphone will be the successor of the successful Meizu Note 8, which is equipped with a 6-inch screen without a notch, a Snapdragon 632 processor and a dual camera. We know from the latest reports that his successor will be quite different in terms of construction. Meizu stood firm against the invasion, but decided to compromise and offer better management at the expense of the die cut. The new Meizu Note 9 will receive notch , but in a minimized form of the so-called tears. The revealed graphics reveal a good filling of the space through the display and thin frames around it, but apart from the look, it is worth paying attention to the medium's interior.


A new Snapdragon is coming?

The heart of the smartphone is to become a completely new Qualcomm processor, marked with the working name Snapdragon 6150. This is probably not the final chipset label, because the game includes names such as Snapdragon 680 or 685. 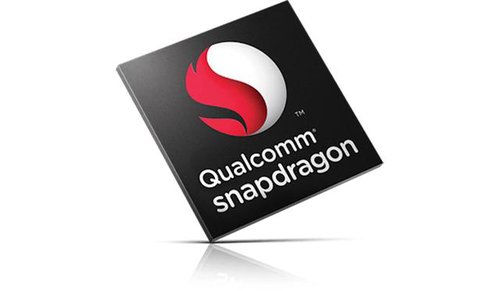 We do not know much about the structure of the system, but we got to know its the first result in the benchmark test in Geekbench, in which he scored 2,598 points in the test of one core and 5467 points in the test of many cores. For a change, the AnTuTu test yielded 170,000 points. The results indicated, therefore, indicate the use of eight cores and similar performance to the last Snadpragon 675.


A camera with impressive resolution on paper

The last information about the Meizu Note 9 specification is the presence of a 48 MP main camera . This is an impressive lens based on the Sony IMX586 sensor, and thanks to the use of Honor V20 and Huawei Nova 4, more and more manufacturers are convinced to use it. We will see more about the new Meizu in the coming days, when we will know the battery capacity and more precise technical specification of the smartphone. Source 2