Xiaomi Mi Mix 3 officially. This is the most unique smartphone in the history of Xiaomi

Xiaomi Mi Mix 3 officially presented – we know its price, specification and possibilities. The newest flagship Xiaomi has an extremely narrow frame around the AMOLED screen, which is possible thanks to the placement of selfie devices on the sliding part of the housing. Meet the Xiaomi Mi Mix 3.

Rumors and leaks about the Xiaomi Mi Mix 3 have appeared regularly for several months, but fortunately came to an end, because the smartphone was officially presented in China. Ladies and Gentlemen, here is the Xiaomi Mi Mix 3 – I present its specification, possibilities and, of course, the prices of individual variants.

Let's start with the basics. Xiaomi Mi Mix 3 has been equipped with a large, almost frameless screen without notch and no other fancies of this type (I remind you that the holes are coming). It has a diagonal of 6.39 inches, Full HD + resolution (2340×1080) and a 19.5: 9 aspect ratio. Xiaomi claims that the panel occupies 93.4% of the front, and the chin only has 4.5 mm. No cut-out in the screen raises the question – where does the front camera? Of course, we know the answer, because Xiaomi praised it some time ago: 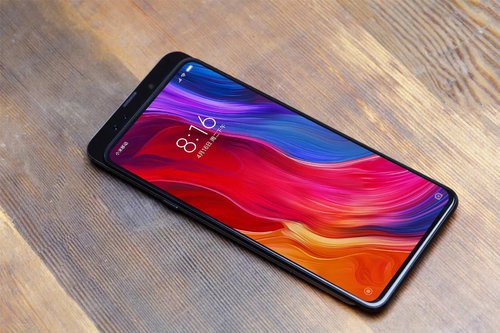 The dual selfie camera (24 MP Sony IMX576 + 2 MP) was mounted in the slide-out part of the case. The solution is not new, because OPPO and Vivo have done it in a similar way, but Xiaomi has found a way to stand out. Devices must be put out yourself, so there is no mechanism like in competition products. This is nothing but a slider that was once very popular in mobile phones, which Xiaomi emphasized at the conference. The manufacturer added that the phone should survive 300,000 protrusions , which should be enough for almost everyone. When it comes to the main cameras, the user can also count on a dual camera, in a 12 MP Sony IMX363 configuration with f / 1.8 and 12 MP light with f / 2.4 light . So we have a classic, main camera for the best photos in all conditions and a telephoto for portrait photos. Xiaomi also boasts Artificial Intelligence, but let me skip these clichés. I will add that the Xiaomi Mi Mix 3 can record slow-motion movies at 960 fps. 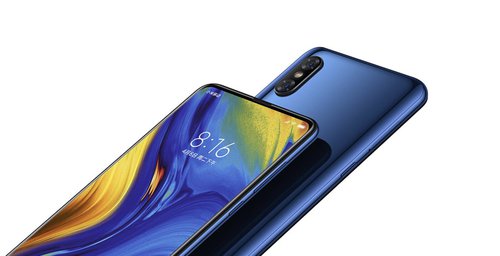 DxOMark rated the photographic possibilities of the Xiaomi Mi Mix 3 with 103 points , with the same camera at 108 points. Meanwhile, Xiaomi assured at the conference that Mi Mix 3 is doing better night pics from P20 Pro. See the sample comparison prepared by the manufacturer:

There is no big surprise about the processor used. Xiaomi Mi Mix 3 is powered by the well-known Qualcomm Snapdragon 845 chip with Adreno 630 graphics. There is a maximum of 10 GB of RAM , so the Mi Mix 3 is the second after Black Shark Helo with this amount of memory. 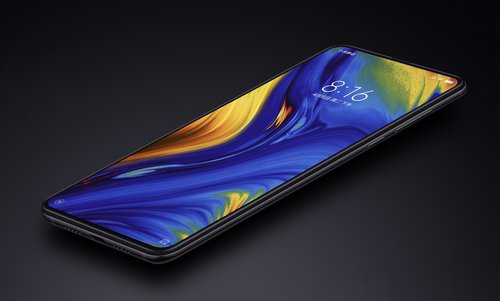 Obviously, this is the maximum value and weaker version with 6 GB RAM, and at least 128 GB of built-in memory has been prepared for user files.


What else is worth knowing about Mi Mix 3? 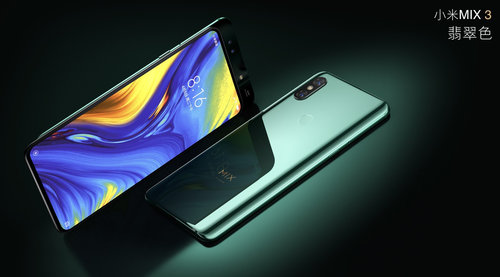 The Xiaomi Mi Mix 3 is expected to be available in several versions. The cheapest one has 6 GB of RAM and 128 GB of memory for files, and its price has been set at 3299 yuan , or the equivalent of about 1800 zlotys net. Exactly the same cost the cheapest version of the Xiaomi Mi Mix 2S, so in Poland, the new Mix 3 does not have to cost nearly 3000 zlotys. As for the other versions, their prices look like:

In the sales set of each version there will be a 10W wireless charger . 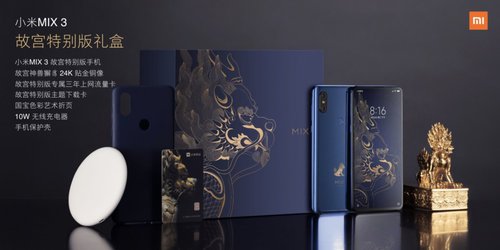