The new flagship from the Korean LG is a controversial topic – at least recently. The device appeared on renderings and I must admit that if this is what the G7 Neo model would look like, even on this cutout on the display I would decide to buy it.

The case of the cut in the upper part of the screen is a fact that can be denied, you can not agree on it, you can criticize, but unfortunately … this phenomenon, however, exists and will continue to deepen. LG, which prepared the flagship G7 Neo, was to fashion this fashion. The smartphone was seen at the MWC in Barcelona, ​​but not everyone had the opportunity to enjoy the eyes. TechnoBuffallo and Ben Geskin have prepared renders of what the next Korean flagship could look like. I will tell you that … I am delighted . Really. 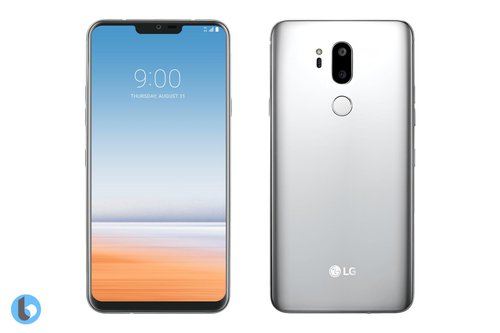 The front panel of the smartphone with spilled glass looks amazing, but looking at it, as a whole, something reminds me … and I already know – it's just Samsung Galaxy S8 or S9 in a completely new version. In the context of the back cover, with such a design as on these renderings, the LG G7 Neo could enjoy a lot of interest. It is aesthetically pleasing, with a fingerprint reader in the right place. There are no fancies, just like in the Xperia XZ2, where the camera has been moved slightly down, so that the back of the smartphone looks quite comical. 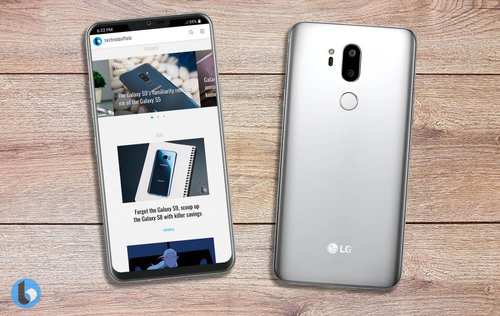 Anyway, these renders indicate a complete break with the current design philosophy of Koreans – I will write boldly that I liked what the G6 or V30 model looked like. A change to such a design would not be a bad thing for the producer – despite this horrible exhaust at the top of the screen. It is known, however, that concept graphics are always different from what will be waiting for us on the store shelf. I was excited about Samsung Galaxy S9, but after taking it into his hand, it became almost unremarkable. 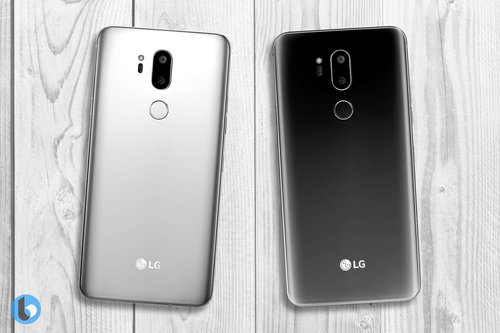 The LG G7 Neo had a Snapdragon 845 processor, 6 GB of RAM, 128 GB of data memory and a 6 inch display in 18: 9 aspect ratio . Adding to this a good audio chip, jack connector and a decent camera, this phone could actually become a hit. What do you think? Is it a good thing that the producer probably gave up this project. Source: TechnoBuffalo