Did we just get to know the release date of Snapdragon 845?

Qualcomm Snapdragon 845 will be a powerful processor. Its premiere is just around the corner. What will bring about the specification?

The Snapdragon 845 will be the immediate successor to the current flagship Qualcomm, Snapdragon 835. In the Chinese social network Weibo, a photo of a supposed invitation for a premiere of the new layout appeared. It is scheduled to take place at the Snapdragon Technology Summit on the Hawaiian island of Maoyi on December 4th. The specification of the new system remains a mystery. We expect the Snapdragon 845 to be equipped with four Cortex-A75 cores and four Cortex-A53 cores that offer up to 25% better performance than the current flagship, Snapdragon 835. The chip is expected to be manufactured in a 10-nanometer process. Lithography and GPU Adreno 630. 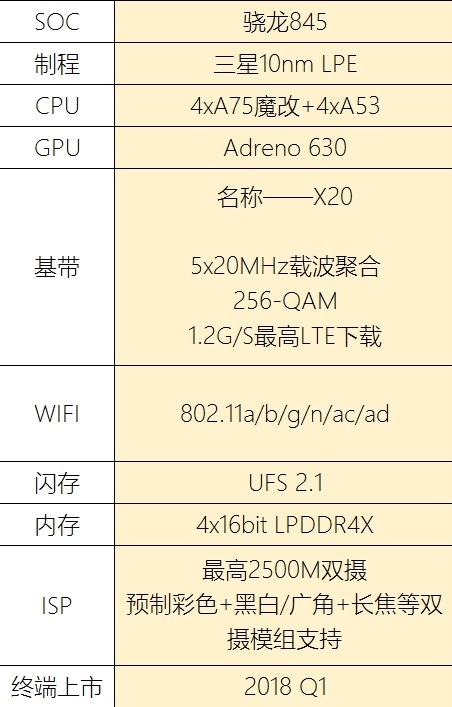 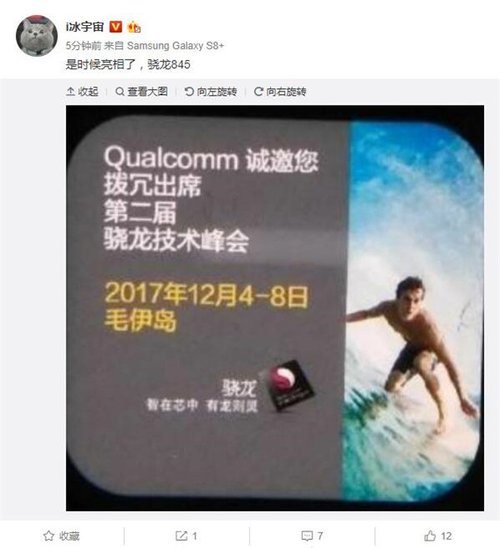 If the invitation is not fake, we'll find out everything for just over a month. Source: GizChina