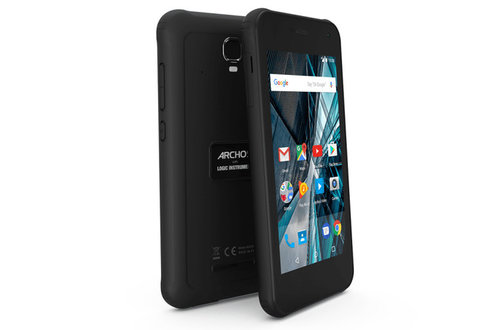 Archos Sense 47X is the first and least expensive of the two new smartphones. It's a 4.7-inch screen that displays an HD video resolution of 1280×720 pixels. The heart of this hardware is the MediaTek MT6737, a quad-core processor clocked at 1.3 GHz. Up to 2 GB of RAM and 16 GB of data space – this space is expandable thanks to the presence of a microSD card reader. On the back is a 13-megapixel camera, on the front we have a standard 5 megapixel camcorder and selfie. The battery has a capacity of 3000 mAh and the hardware complies with the IP68 standard (as is the case for a smartphone), allowing you to drop from a height of about 1 meter without damage to your equipment. Price? It's 199 euros. 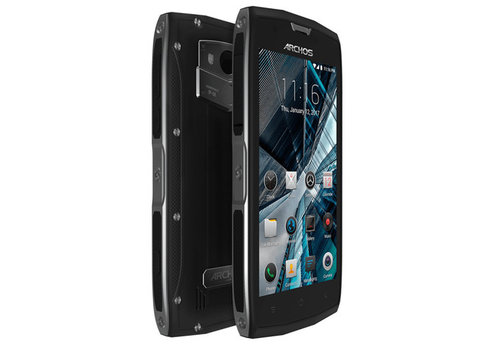 The second new device is Archos Sense 50X – slightly more expensive (its price is 289 euros) and larger equipment – it was equipped with a 5-inch screen displaying the image at 1920×1080 pixels, ie FullHD. The board has reported the same layout as the 47X model, the MediaTek MT6737, but its work supports 3 GB of RAM, while the data will receive 32 GB of built-in memory. There will also be a larger battery – a 3500 mAh battery, and there is no mention of the presence of an NFC and USB Type C system that replaces the standard microUSB charging connector. Like the 47X model, the IP68 standard also complies.